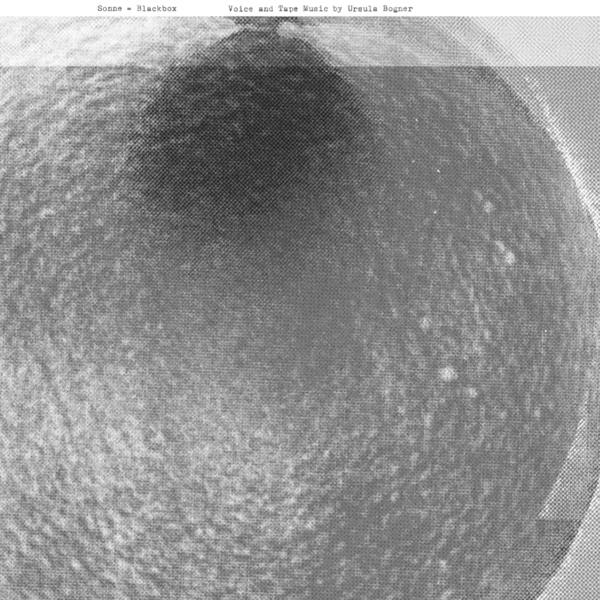 Three years have passed since the world first learned of Ursula Bogner's work. Since then, her identity has been surrounded by rumours, her graphic work have been exhibited (CEACC, Strasbourg, France, 2011 and elsewhere) and her compositional instructions have been performed (by Mo Loschelder, Andrew Pekler, Kassian Troyer, Holger Zapf, Jan Jelinek among others). 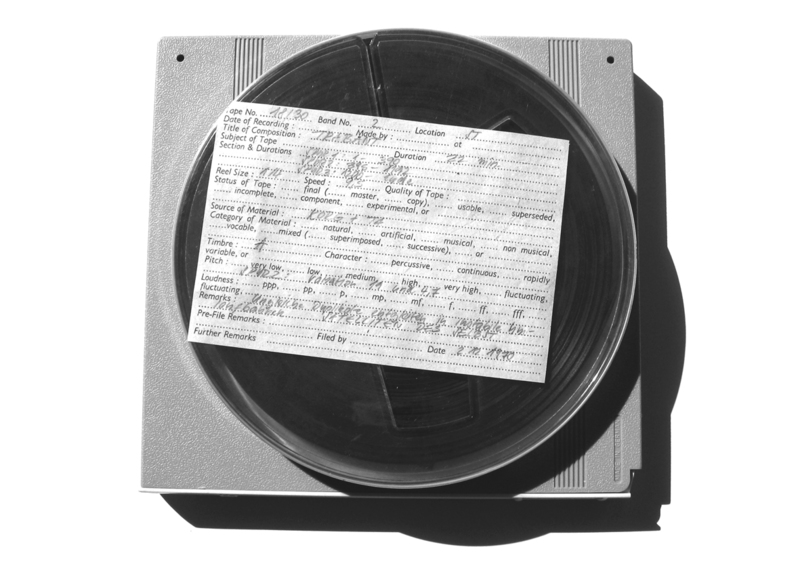 The release of Sonne = Blackbox brings together all of these aspects in one CD and book: compiled by Andrew Pekler, the CD presents Bogner's early experiments with voice and tape music  – a previously unknown emotional side of her music is revealed here through her singing.

The 126 page book contains, along with drawings, photos and other curiosities from Bogner’s life, an introduction by Jan Jelinek, texts by Momus, Andrew Pekler, Tim Tetzner, and Bettina Klein as well as interviews with the orgone researcher Jürgen Fischer and the ethnographer Kiwi Menrath.

Sonne = Blackbox attempts to locate Ursula Bogner, the sound experimentalist within broader cultural history. A central theme is the phenomenon of fake: how did the erroneous suspicion of fakery come about in the case of Ursula Bogner and what is a post-fake? Answers in this book. 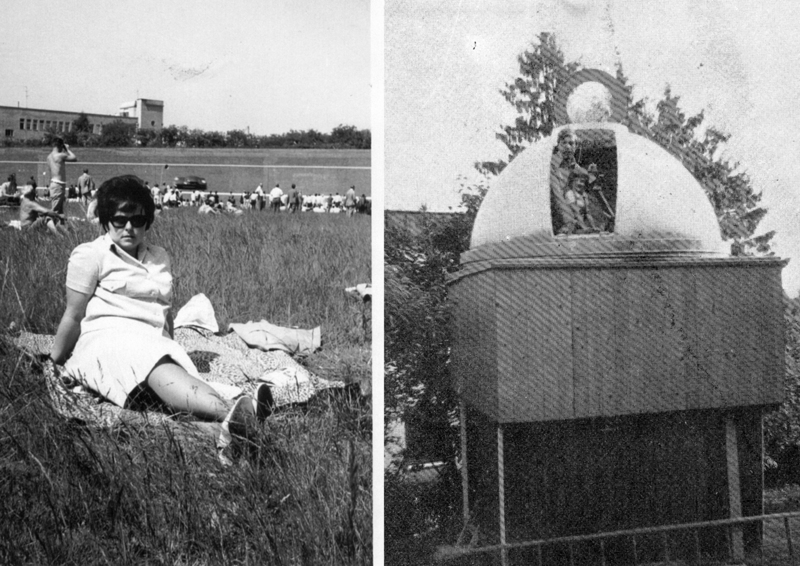 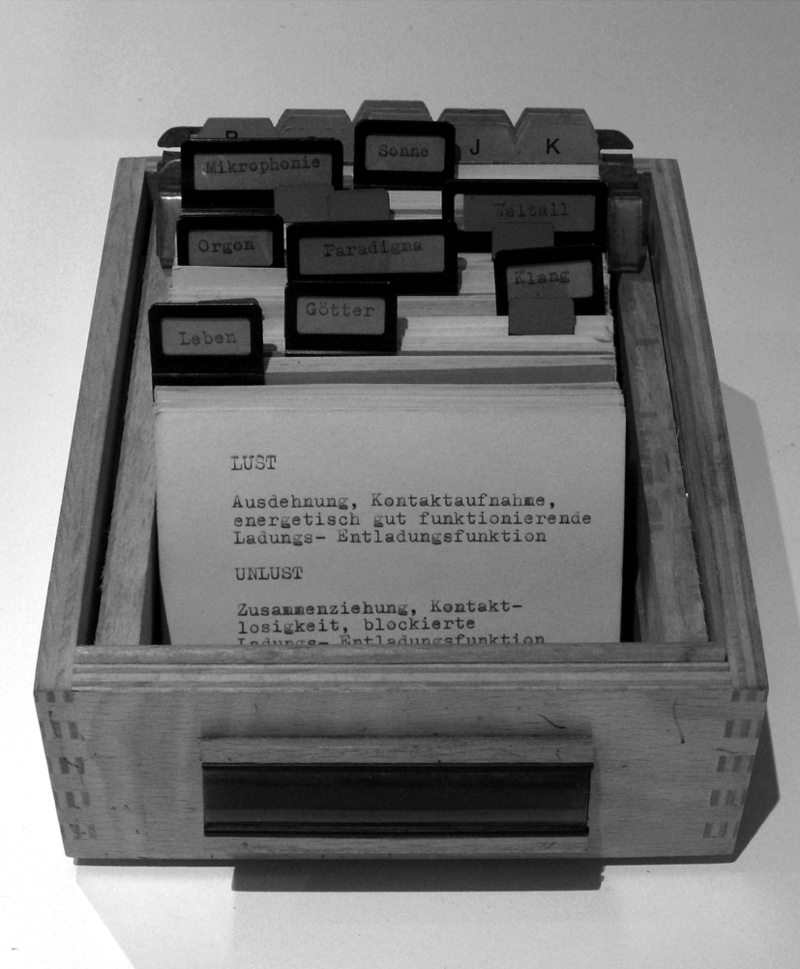